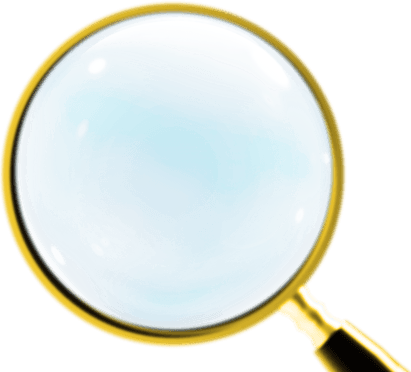 Welcome to our website dedicated to the theory of intelligent design!

If you are interested in matters concerning the origin and development of life on Earth, this site is for you.

In the News section you will find recent texts and videos added to the site. There you will also find information on recently published books as part of the Intelligent Design Series. If you sign up for the newsletter, these notifications will be delivered to your email address automatically.

In the Reprints section you can read various texts that touch upon different aspects of ID theory. The texts were divided into critical, sympathetic and other. This makes our site different from similar initiatives, as it has a balanced overview of the subject. Intelligent design, as any scientific theory, has its advantages, but also disadvantages and problems.

The Articles section contains original texts published for the first time. There you can read texts and translations written specifically for us – they have never appeared before in any other source.

The Intelligent Design Series section is particularly noteworthy, as it presents a new initiative on the Polish publishing market. There you can buy the most important books written by ID theory supporters. These works contain not only positive arguments in favor of the theory, but also indicate problems confronting the theory of evolution.

In the FAQ section you can read about the most popular issues raised in discussions about ID theory. In this section you will learn, inter alia, why ID theory is not religious in nature, a frequently made illegitimate criticism.

The website is complemented by the Links section, which contains references to pages devoted to the ID theory. On these pages you can read texts critical of the theory of evolution.